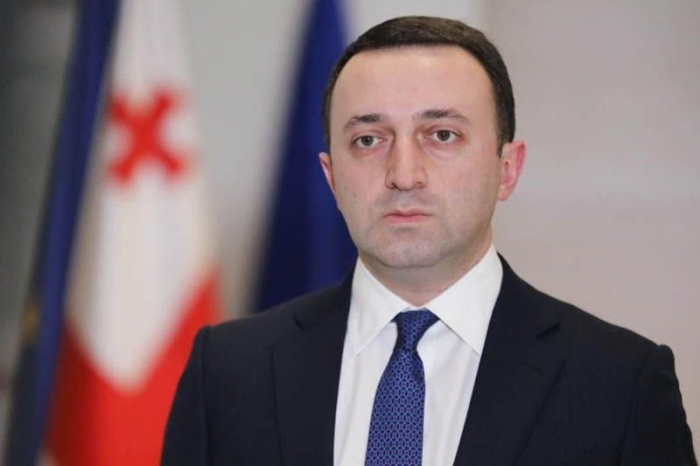 “I am glad that the Azerbaijani side has released 15 Armenian citizens through our strategic partner, US Deputy Secretary of State, Philip Ricker and they returned to their families through the territory of Georgia,” Georgian Prime Minister Irakli Garibashvili wrote on Facebook.

“I personally have been in permanent connection with President Ilham Aliyev and Armenian Prime Minister Nikol Pashinyan.

It’s worth noting that with our strategic partner, the United States and our important participation in processes, a special step has been taken to improve the security environment in the South Caucasus region. I welcome this decision of our neighboring states, which will reduce the tensions in the region and create an atmosphere of cooperation in the long term, ” Garibashvili stated.

Georgian PM stated that they were ready to help their partners in future and actively engage in resolving humanitarian issues.

Note, according to the agreement reached, on June 12, 2021, in exchange for providing Azerbaijan with maps of 97,000 anti-tank and anti-personnel mines in the Aghdam region, 15 detained Armenians were handed over to Armenia on the Azerbaijani-Georgian border with the participation of Georgian representatives.