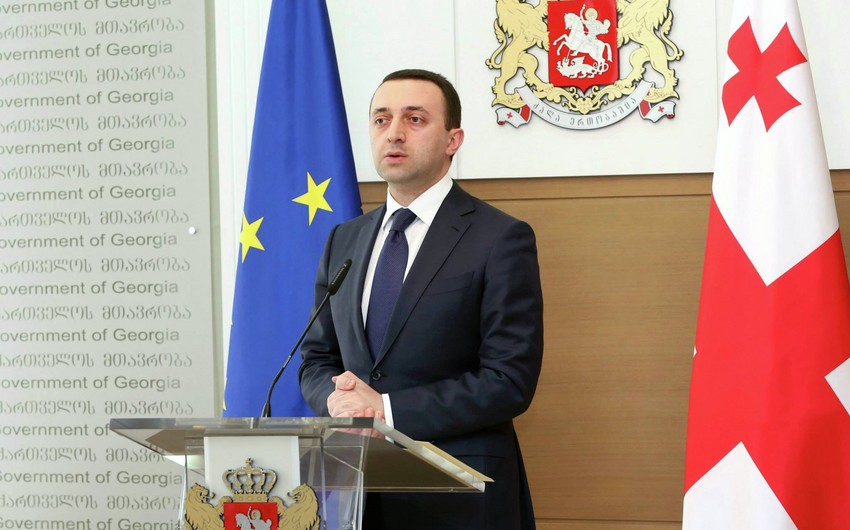 “Our principled position on the early parliamentary elections remains unchanged. It is the ‘red line.’ This issue will not be discussed,” Georgian Prime Minister Irakli Garibashvili said, commenting on the opposition’s demands, Report’s local bureau informs.

According to the Prime Minister, there is no legal basis for demanding early elections.

He said that yesterday’s meeting gave grounds for optimism that the negotiations with the constructive part of the opposition will continue and be completed successfully.

As for the opposition’s demand for the release of Nika Melia, chairman of the United National Movement Party, Garibashvili said it was impossible to interfere in activities of the law enforcement agencies.