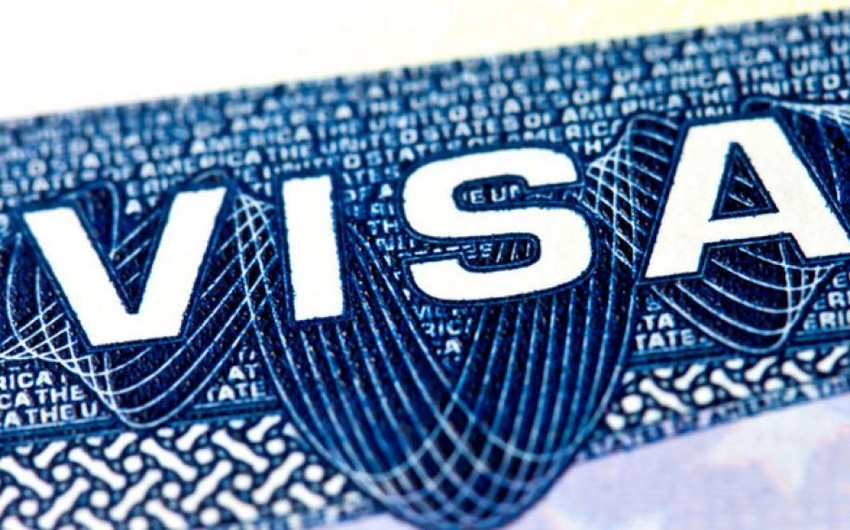 More than 20 influential non-profit organizations in Georgia have signed a joint statement demanding that the ruling Georgian Dream Party and the government of Irakli Garibashvili immediately introduce a visa regime for Russian citizens, Report informs via Kommersant.

“From January through July 2022, the arrival rate of people from the Russian Federation to Georgia increased significantly,” said the statement’s authors. In addition, they noted that after the start of military actions in Ukraine on February 24, “about 6,400 Russian companies are registered in Georgia, which is seven times higher than in the whole of 2021.”

NGOs consider the significant increase in exports to Russia in the face of international sanctions against Moscow as a threat. As noted in the statement, the massive influx of Russian citizens and the opening of businesses in Georgia indicate that the Russians are using Georgia “to mitigate the effect of international sanctions against the Russian Federation.”

Non-profit organizations stress that control over the entry of Russian citizens into Georgia and the opening of enterprises by them is “a matter of the country’s national security.” According to them, Russia can use the presence of a large number of its citizens in Georgia “to occupy the rest of the Georgian territory under the pretext of protecting the Russians.”

“Any independent country has the right to decide which countries’ citizens have the right to enter, move around and enjoy the benefits of the given country,” the NGOs said in the statement.