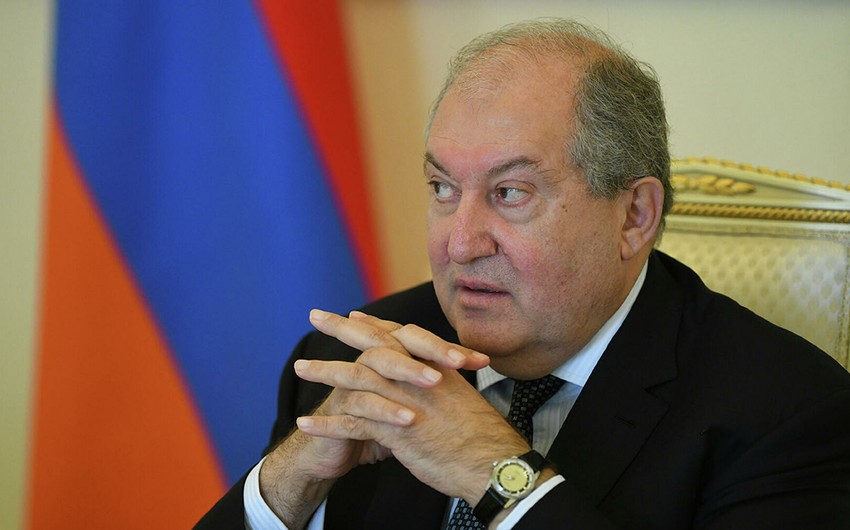 “The resignation of the President of Armenia is, of course, an indication of a serious internal political crisis. This crisis, in fact, continues after the decisive victory of Azerbaijan in the Second Karabakh War,” well-known Georgian political scientist Badri Nachkebia told Report while commenting on the reasons for the resignation of Armenian President Armen Sarkissian.

According to the Georgian expert, Sarkissian had tense relations with Prime Minister Nikol Pashinyan, and his resignation was most likely aimed at escaping these problems:

“The fact that an experienced politician has no place in the new political establishment of Armenia shows that there is an institutional problem in the country. The model of a parliamentary republic in Armenia is also in a severe state of stagnation.” 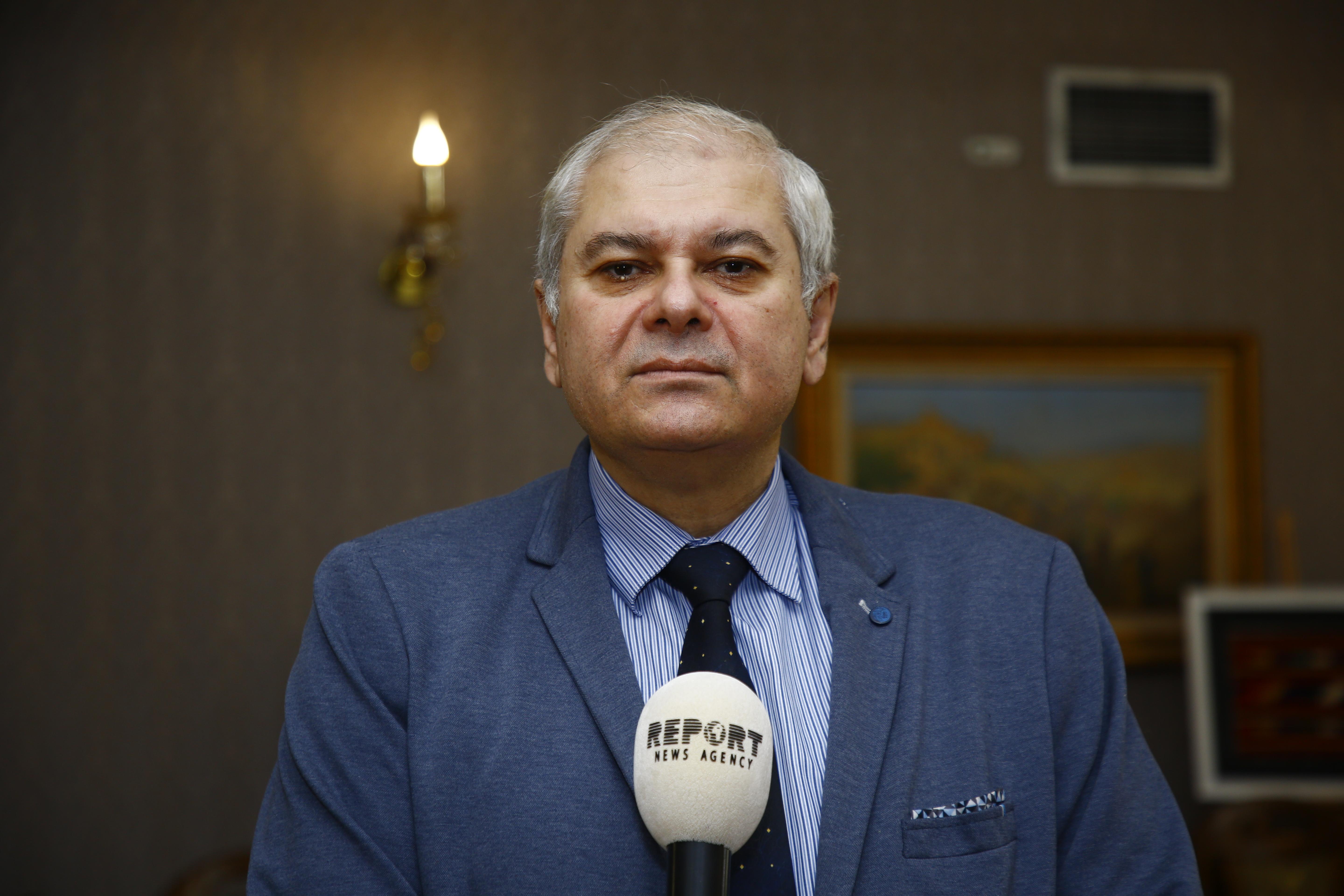 According to Nachkebia, there are serious contradictions in the political arena in Armenia: “Opposition parties have blamed Pashinyan for all the problems. In the current situation, Pashinyan will try to strengthen his position by making staff changes. He will also try to win some opposition figures over. In my opinion, in any other case, if Pashinyan does not take effective steps, people like former President Robert Kocharyan and representatives of the ‘Karabakh clan’ can return to power in Armenia.”

“Most likely, the head of state simply did not want to continue, mainly because he is not a member of Nikole Pashinyan’s political team.” 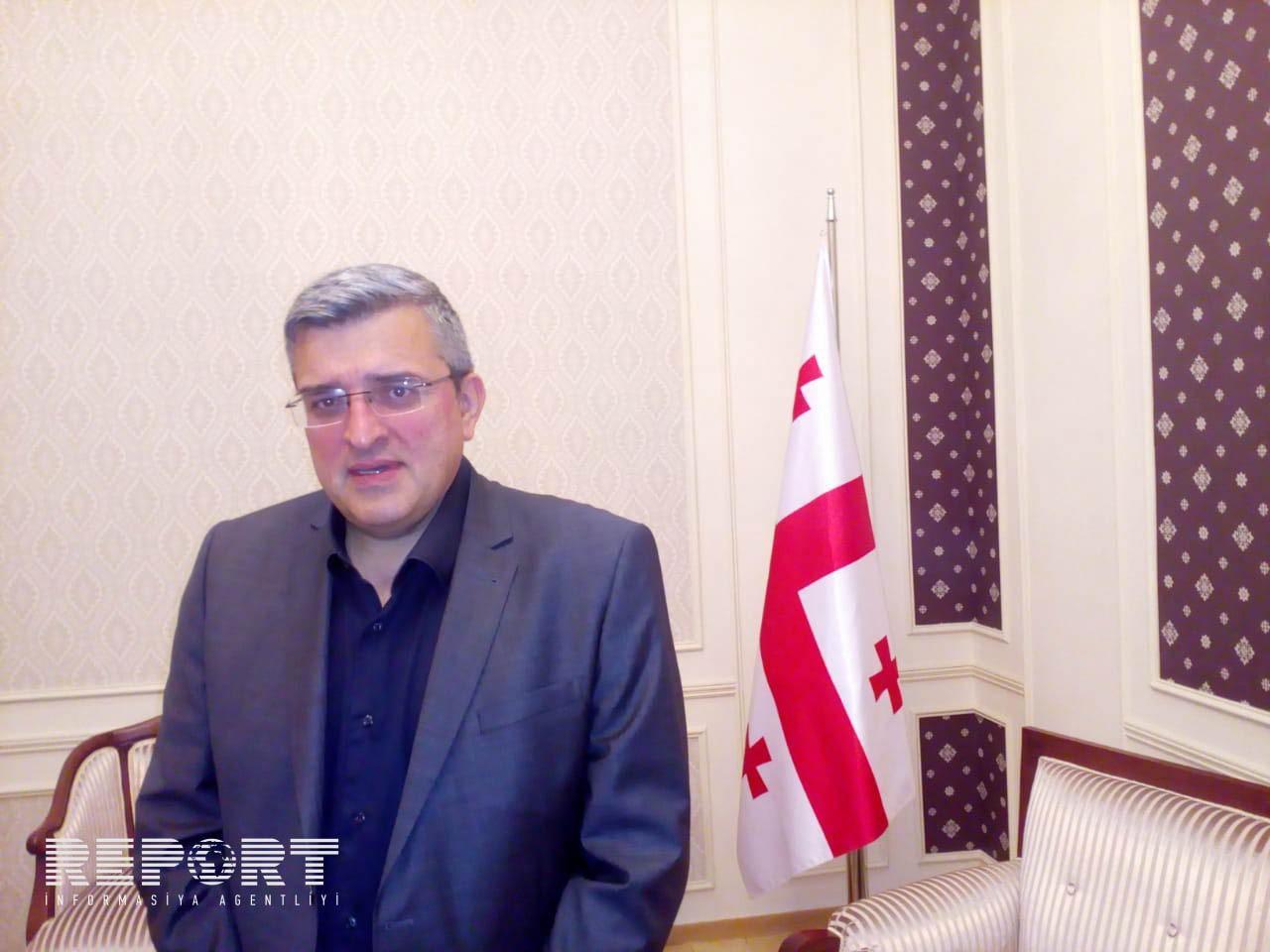 According to the political commentator, there were complex reasons for Sarkissian’s resignation:

“It was a year before Sarkissian’s next presidential election. He really did not have any authority. He did not want to take responsibility for what will happen next.”