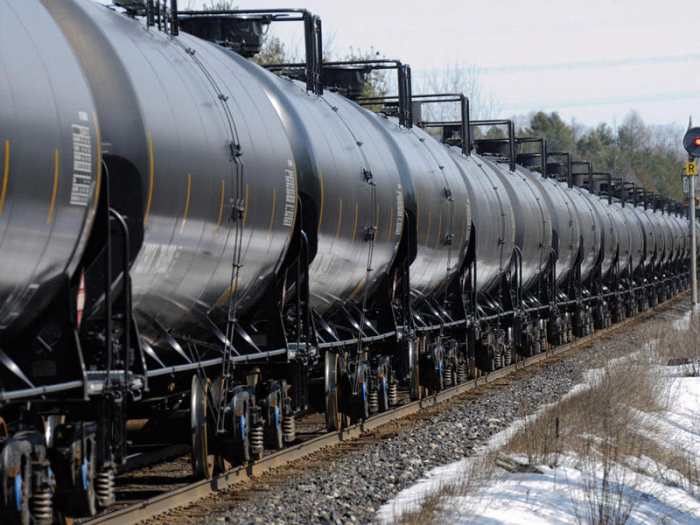 Georgia will continue to purchase fuel from Azerbaijan, Vano Mtvralashvili, the chairman of the Union of importers of petroleum products of Georgia, told Trend.

In his words, in Georgia, the Euro-5 standard has been in force for the third year already, and the Euro-4 standard will be applied to diesel during 2020.

According to him, 45 percent of fuel to Georgia comes from Azerbaijan. This fuel complies with Euro-4 standard.

“The diesel fuel standard, which was planned to be introduced from January 1, 2020, bans the import of Euro-4 diesel fuel,” said the chairman of the Union of importers of petroleum products of Georgia.

He said that if the law came into force, the import of diesel fuel from Azerbaijan to Georgia would have to be suspended.

Read more:   CNN: BTK is among train lines that could transform how people travel

“If we switched to Euro-5 standard in 2020, Azerbaijan could no longer supply fuel to the Georgian market, since Russia, Romania and Bulgaria, which export fuel to Georgia, are already using Euro-5. Therefore, our Union turned to the government with a request to postpone the transition to Euro 5 for a year so that Azerbaijan will continue to be present in the Georgian market,” Mtvralashvili said.

An agreement was reached, and a government decree was adopted, in accordance with which Georgia postponed the transition to Euro-5 standard, said the chairman of the Union of importers of petroleum products of Georgia

The second and third stages of the reconstruction and modernization of the plant are currently being implemented, he said.

“The plant produces 15 types of oil products, including automobile gasoline, aviation fuel, diesel fuel, fuel oil, petroleum coke and other products. Within the framework of the reconstruction project in 2021-2022, Azerbaijan plans to produce diesel fuel and gasoline of Euro-5. In the years 2024-2025, it is planned to increase production to 7.5 million tons,” said Ahmadov.

He noted that in the future, it is also planned to produce high-octane gasoline A-95 and A-98, and the process will be carried out in accordance with market demand and supply.