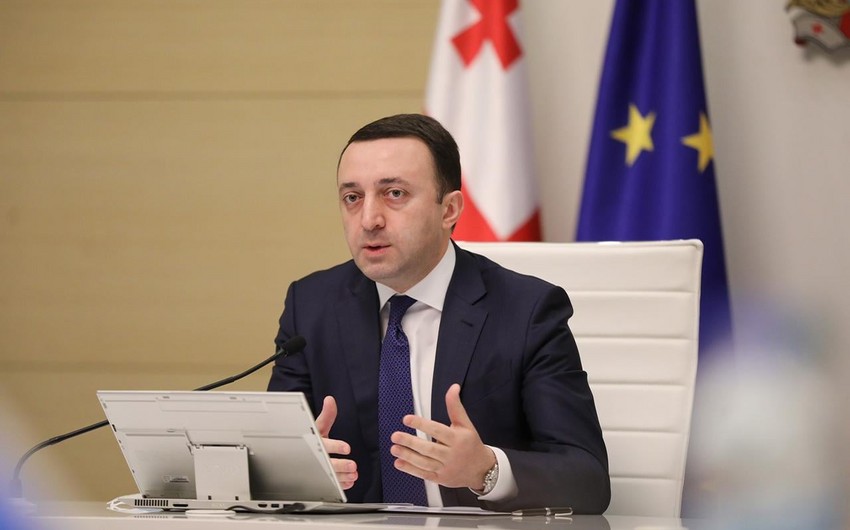 According to the local bureau of the Report, the Prime Minister is attending the inauguration ceremony of a new House of Justice in the district center.

In his speech, Garibashvili congratulated the Ministry of Justice and Gardabani residents on opening of a new office. He noted that the development of the regions is one of the main priorities of the government.