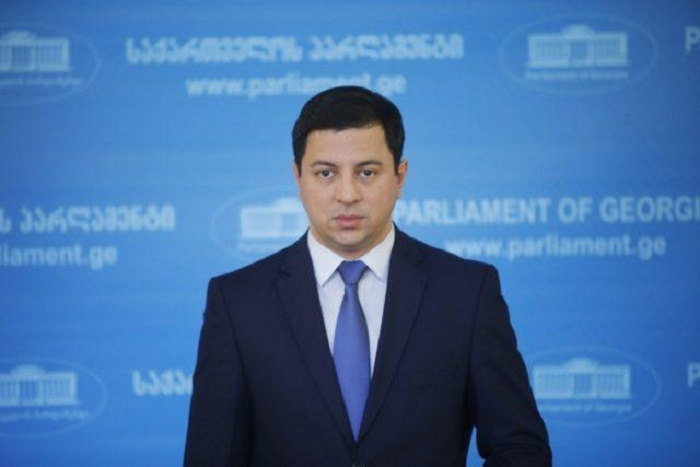 Archil Talakvadze has been elected Chairman of the Georgian parliament, apsny.ge reported.

During the elections, 94 deputies supported Talakadkadze’s candidacy and no one voted against it, while 101 members of the parliament passed the registration for the voting process.

The deputies representing the “National Movement” and “European Georgia” parties did not participate in the voting.

Archil Talakvadze replaced Irakli Kobakhidze as the chairman of the parliament, who left this position a few days ago.

In the parliament of the ninth convocation, Talakvadze was the leader of the parliamentary majority. In 2014-2016, he held a position of the Deputy Minister of Internal Affairs of Georgia.

U.S. senators to back expanding Nord Stream 2 sanctions to insurers

A bipartisan group of U.S. senators is planning to introduce legislation that would expand U.S.…

If Russia’s plan was not to panic, keep its powder dry and wait for oil…

The global death toll from the coronavirus that causes COVID-19 rose above 380,000 on Wednesday…