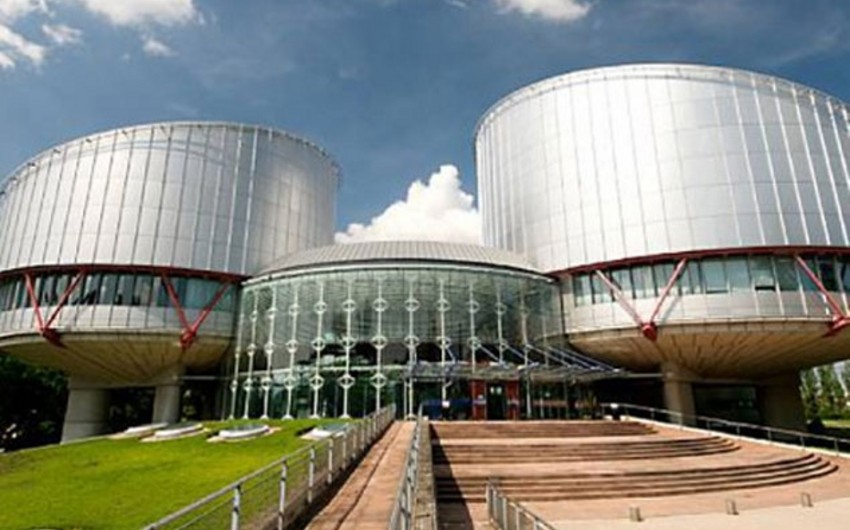 The European Court of Human Rights has ruled in two cases against Georgia in connection with the 2008 war, said the Georgian Justice Ministry.

The Strasbourg court also agreed with the Georgian side’s argument that the accusations were not clearly substantiated, as the allegations were not accompanied by a minimum standard of evidence.