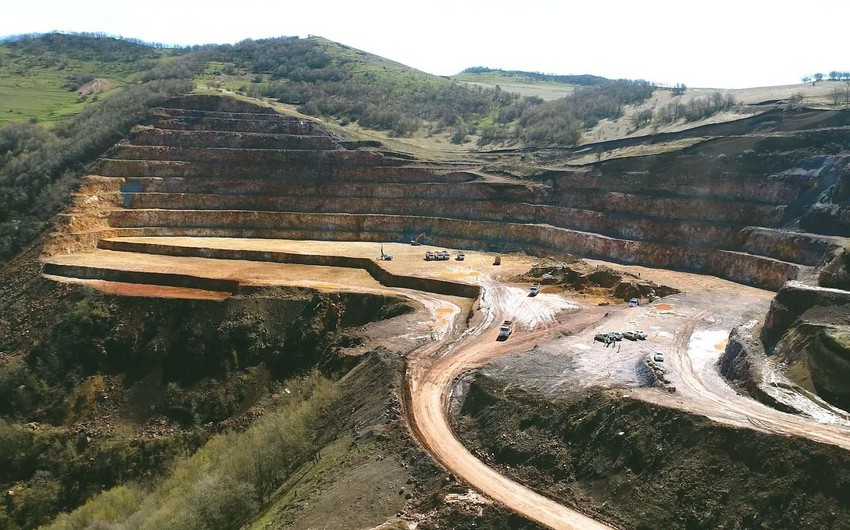 “With the glorious victory during the Second Karabakh War and the liberation of Karabakh from occupation, the rich mineral deposits in these territories were returned to their owners. In the near future, it is planned to organize geological expeditions of employees of the Museum of Natural History of the Azerbaijani Academy of National Sciences to the gold deposits in Kalbajar and Zangilan, as well as to the deposits in Lachin District, said Nagi Nagiyev, a senior researcher at the museum, Doctor of Philosophy in Geology and Mineralogy, Report informs.

According to him, the samples from deposits in Karabakh, displayed at the museum, are Soviet-era materials: “Most of the geological samples in the Museum of Natural History are collected from Azerbaijani mineral deposits. There are over 300 ore deposits in the country. Most of the deposits were formed during the Jurassic period. The largest of them is the Filizchay polymetallic deposit in the Balakan District. The Filizchay deposit is the second largest in Europe in terms of industrial reserves of pyrite-polymetallic ores,” he said.