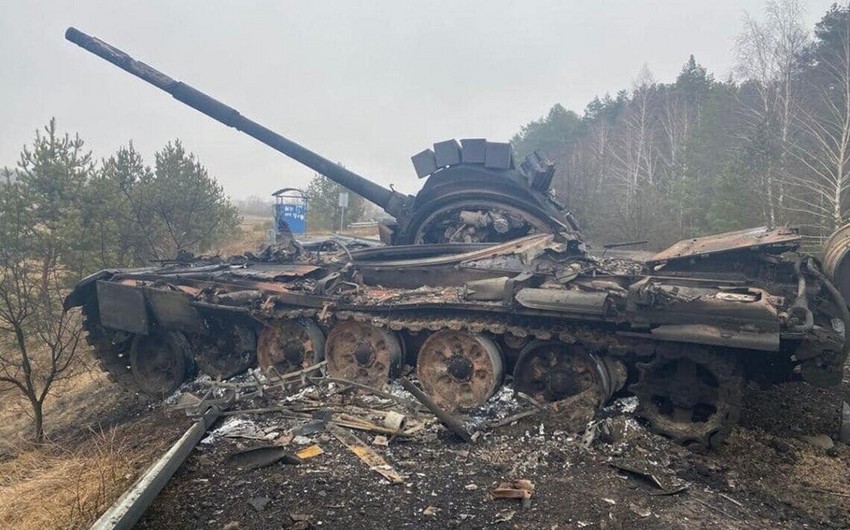 The number of casualties of the Russian Armed Forces since the beginning of military operations in Ukraine has reached 42,340 servicemen, Report informs, citing the General Staff of the Armed Forces of Ukraine.

According to the General Staff, the Russian army’s losses were the highest in the direction of Donetsk.