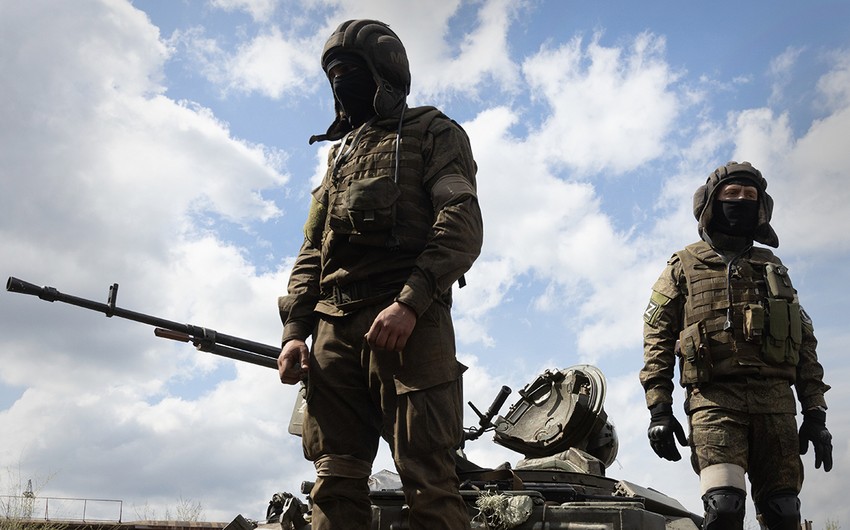 “In the Siversky direction, the Russian troops fired from barrel artillery and jet artillery in the areas of Pokrovka, Starykove, Porozok and Verkhnya Pozhnya, Sumy oblast,” Report informs, citing General Staff of the Armed Forces of Ukraine.

“In the Kharkiv direction, the main group of Russian troops focuses on preventing the advance of our troops to the state border of Ukraine, continues to conduct assault operations to improve the tactical situation and restrain the actions of units of the Defense Forces.

“The enemy launched an air strike near the settlement of Yavirske and fired artillery at elements of the infrastructure near the settlements of Kharkiv, Ruska Lozova, Staryi Saltiv, Peremoha, Chepil, and Milova. The enemy did not take active action in the Kramatorsk direction. It carried out artillery shelling of the Mayaky and Tetyanivka settlements from barrel artillery. The enemy does not give up hope of taking control of the Bakhmut-Lysychansk highway. In the Bakhmut direction, the occupiers fired artillery at the districts of Kostiantynivka, Bilohorivka, Vyimka, Pokrovsky, Bakhmut, and Soledar. In the Avdiivka, Kurakhiv, Novopavliv, and Zaporizhzhia areas, the enemy did not take active action,” General Staff said on Facebook.

Read more:   Continuous aggression of Armenia, cruel attacks on the civilians must be stopped - Azerbaijan MFA

Ukrainian warriors repulsed the assault in the direction of Yehorivka – Pavlivka: