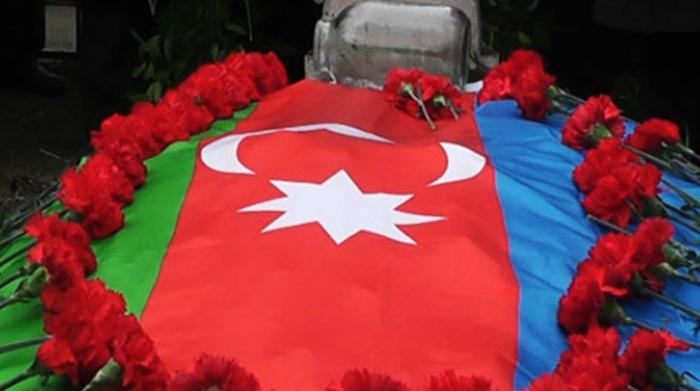 “On the night of July 13-14, heavy fighting continued in the Tovuz region. During the battles, by using artillery, mortars and tanks, the Azerbaijani armed forces destroyed a stronghold, bombshells, vehicles and servicemen on the territory of the Armenia’s military unit,” Deputy Defense Minister, Lieutenant General Karim Valiyev told reporters.

K.Valiyev noted that the Azerbaijani Army also suffered losses as a result of the battles.  Major General Hashimov Polad and Colonel Ilgar Mirzayev were heroically killed during the battle in the morning.