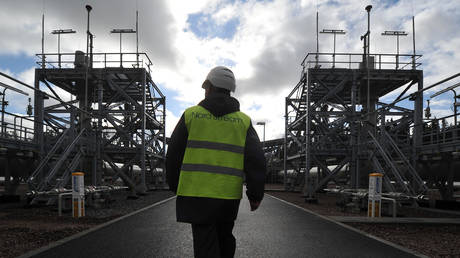 Russian energy major Gazprom is planning to shutter the Nord Stream gas pipelines and compressor stations, the Kommersant newspaper reported on Monday citing company sources. In September, both strings of Nord Stream 1 and one string of the Nord Stream 2 pipeline were damaged by explosions and are currently inoperable.

According to the report, gas-pumping equipment will not be moved from the Portovaya and Slavyanskaya compressor stations and will remain on site. This will help re-launch flows at short notice once the pipelines are restored.

Analyst Sergey Kondratyev of the Institute of Energy and Finance told the news outlet that the decision has merit, as it is now difficult to assess the timing of the repairs. Also, the transfer of equipment to other compressor stations is not viable, since Portovaya uses unique equipment. According to the expert, the work may take from three to five months and cost up to three billion rubles (around $50 million).

It is also unclear whether Gazprom will restore the pipelines at all. Machinery at the Portovaya compressor station was out of service long before the explosions due to a lack of proper maintenance amid Western sanctions on Russia. 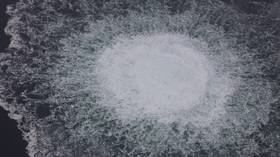 “There is no answer to the question of how and why to restore the strings of Nord Stream if the pumps at Portovaya station are out of service,” Gazprom head Alexei Miller said last month.

Russia condemned the explosions that damaged the pipelines as an “act of international terrorism.” The Russian Defense Ministry said last month it suspects the British Navy to be involved, but London has denied the accusation. After their own probes, Sweden and Denmark both reported that the fractures in the pipelines were caused by explosions, but have not made suggestions as to who might be responsible.