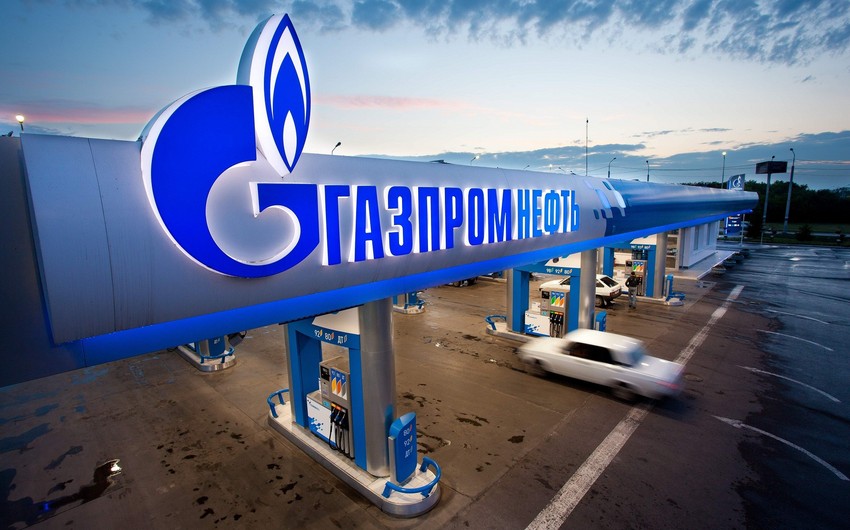 As of January 25, 75.9%, or three-quarters of the gas pumped in summer, has already been withdrawn from European underground gas storages (UGS), Gazprom reports with reference to data from Gas Infrastructure Europe.

Report informs that the volume of active gas in underground storage facilities turned out to be 26.9% less than last year’s level as calculated by the Russian holding.

At the same time, the overall level of storage occupancy in Europe has already dropped to 40.9%, and in countries such as Germany and France, the figure is about 39%. The minimum occupancy level for a long-term observation period has been recorded in UGSs of Europe since January 11, 2022.