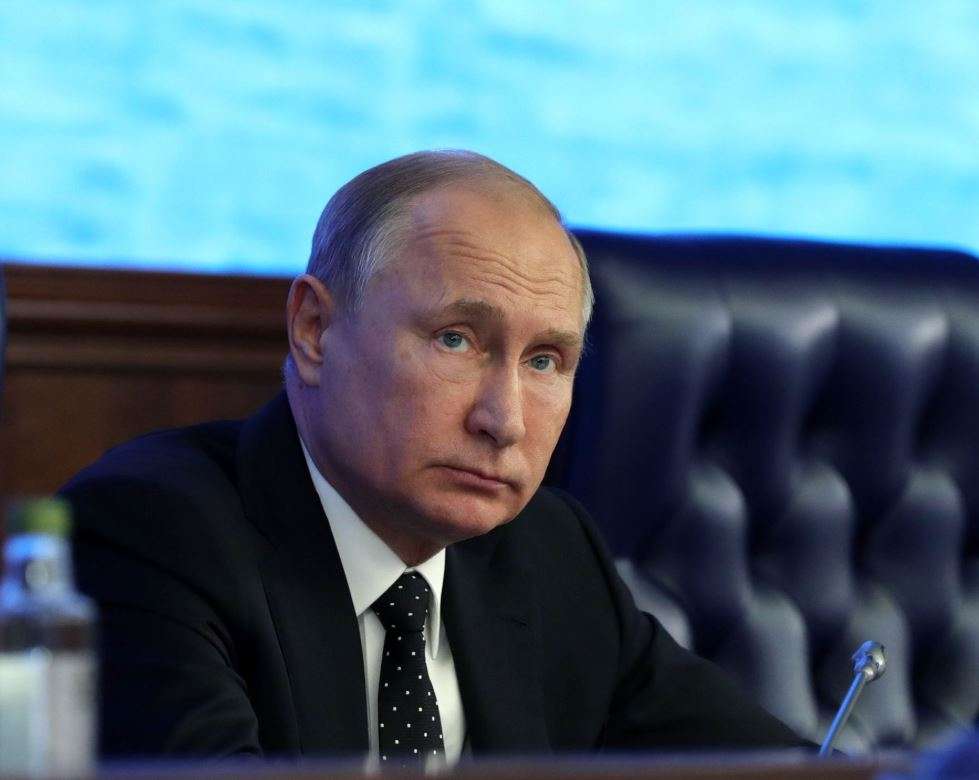 Russian President Vladimir Putin on Thursday holds his 14th end-of-year press conference since he came to power at the turn of the century.

The wide ranging, marathon question-and-answer sessions have thrown up their fair share of memorable moments over the years.

Here AFP looks back at the comedy and the drama.

However serious the main themes of Putin’s conferences, the president always manages to find time for at least one “joke”.

The gags are normally obscure and the humour dark and questionable, as in the anecdote he told in 2017 when asked about Russia’s increase in military spending.

A son tells his ex-military father he has swapped their knife for a watch.

“Ah yes, it’s a good watch,” the father replies. “And when robbers come tomorrow to kill the whole family and rape your big sister, you will be able to go out and tell them — ‘the time in Moscow is…'”

Read more:   Pakistani President: We will always stand by Azerbaijan in its right cause

Perhaps the most dramatic press conference moment actually came after the end of the 2013 event, when Putin unexpectedly told a group of journalists he would pardon jailed oligarch Mikhail Khodorkovsky.

“He has served more than 10 years in prison, that is a serious punishment,” he said of Russia’s once richest man until he fell foul of the Kremlin.

Many journalists at the press conference bring eye-catching banners to encourage Putin to call on them, despite questions having to be sent to the Kremlin in advance.

One memorable exchange between president and reporter came in 2012, when Putin asked a journalist who was quizzing him on corruption to sit down, using the familiar “you” form.

“Thanks Vova,” she replied, using a familiar form of his name — the equivalent of addressing the US president as “Donny”. The moment quickly became a meme.

The annual media gatherings have attracted attention in the West largely due to their outsize running times.

The longest of all was in 2008, when Putin treated journalists to a blockbuster four hours and 40 minutes before he left the Kremlin for a four-year stint as prime minister.

Since 2006, the shortest Q&A has come in at three hours, 10 minutes — roughly the length of a screening of the epic film “Titanic”.

Spare a thought for the simultaneous interpreters working to bring Putin’s musings to foreign audiences in real time.

“A leader should not be like a bearded man who idly picks out cabbage from his beard, all the while looking at how the state turns into a muddy puddle from which oligarchs pluck out the golden fish,” the president explained to journalists last year.

Pentagon calls interoperability of Turkiye, NATO priority for US