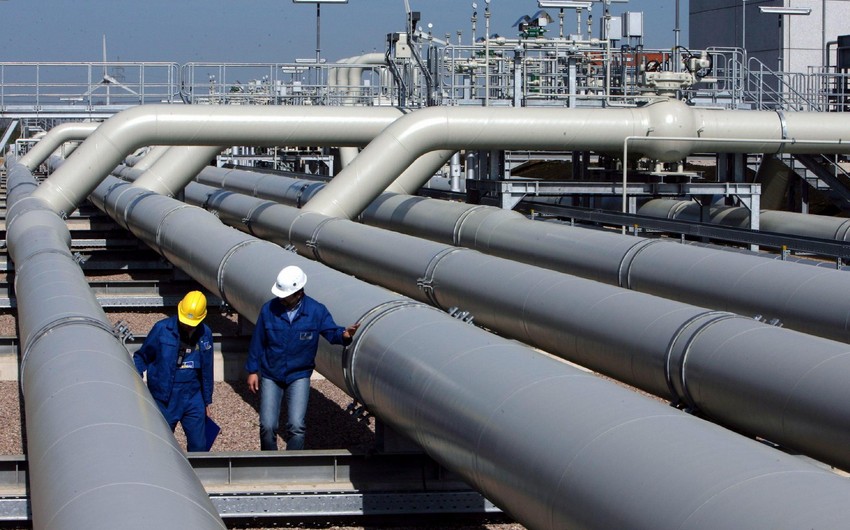 In 7 of the 18 European Union (EU) countries with gas storage facilities (SGS), the storages are more than 80% full, while in other countries, it is not lower than 50%, Report informs, citing Gas Infrastructure Europe (GIE).

In Belgium, gas storages were just over 80% full on August 10, but this level fell to 79.3% on August 11. It is the only country in the EU with a decrease in the volume of “blue fuel” in the last reporting day. In Portugal, gas storages are 100% full, while Poland is behind by a minimal margin – 99%.

The case is about general indicators for filling gas storage for each country because there may be several such storages in one country, and their capacities may be completely different. For example, in Austria, there are gas storages which are 85% and about 42% full, while the country’s overall rate is 57.6%. In the European Union, this figure is 73.6%.

The EU adopted new rules in June, according to which the gas storage facilities must be at least 80% full by November 1, 2022, and 90% in the following years.

According to the GIE, the relevant figure in Germany is about 75%. The country has adopted regulations forcing gas storage operators to fill them at 95% by November. According to the new regulation, German gas storages should be at least 75% full by September 1 and at least 85% by October 1.

In Italy, the gas storages are 76.36% full, and by the beginning of the winter season, this figure should be more than 90%. It is the government’s plan. Italian Minister for Ecological Transition Roberto Cingolani previously said there was no problem regarding filling the storages.