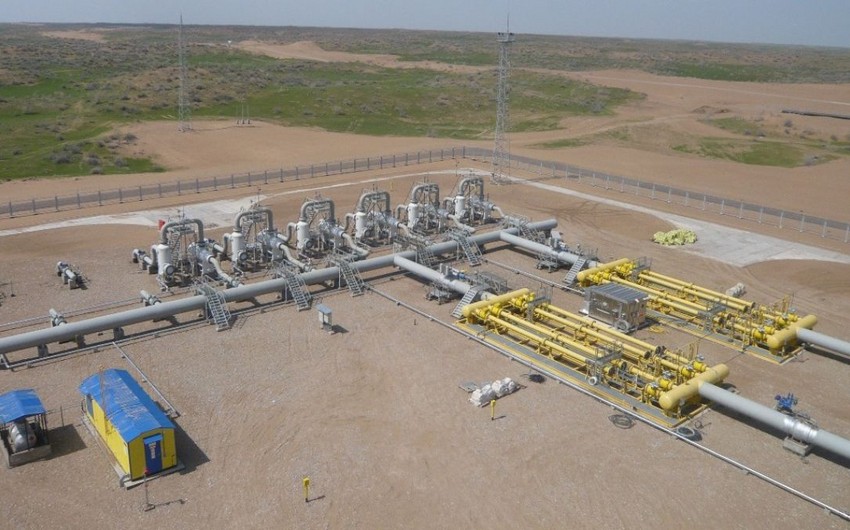 The gas metering station of the Gas Interconnector Greece–Bulgaria (IGB) near Stara Zagora will be fully completed in May, Report informs referring to IGB operator – ICGB.

The linear part of the IGB project is fully completed. In the first half of May, an in-pipe inspection was conducted along the entire length of the interconnector by means of an intelligent piston, and this process is used to further verify the quality performance of the pipeline.

“The linear part is already registered by the Bulgarian State Agency for Metrology and Technical Supervision (SAMTS) and is about to be issued an act for initial inspection. Finishing works are still being carried out at the gas metering station near Stara Zagora, which is 94% complete,” the company said.

Functional tests of the station are to being soon, including with real quantities of natural gas – this is among the mandatory requirements before confirming the technical readiness of the facility for future operation. In June, this process will be repeated for the gas metering station near the Greek city of Komotini, where the construction implementation is also progressing.

All efforts remain focused on achieving completion of the construction activities and implementation of the tests with real quantities of gas along the entire route of the pipeline as soon as possible.

On Bulgarian territory, the IGB pipeline is already successfully connected to the national gas transmission network of Bulgartransgaz. The section from the connection point of the Bulgarian operator with the respective block valve of the interconnector is already filled with actual gas quantities.

In accordance with its Statute, ICGB AD will be the owner of the IGB gas pipeline and will finance its realization, will allocate its capacity and will receive the revenue from the transportation of natural gas.

The planned length of the pipeline is 182 km, the pipeline diameter will be 32″ and the projected capacity will be up to 3 bcm/y in the direction from Greece to Bulgaria.