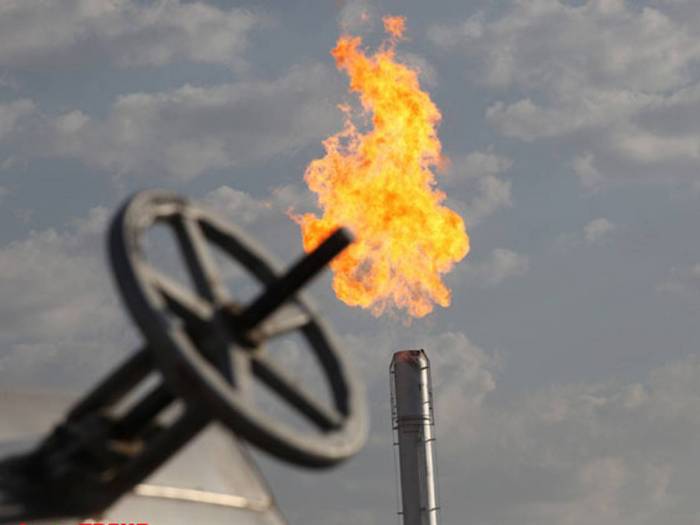 Thus, the gas demand in Azerbaijan has dropped by 8.12 percent as compared to June.

The number of gas consumers in Azerbaijan exceeds 2.1 million, while the gas supply level in the country nears 93 percent, according to Azerigas.