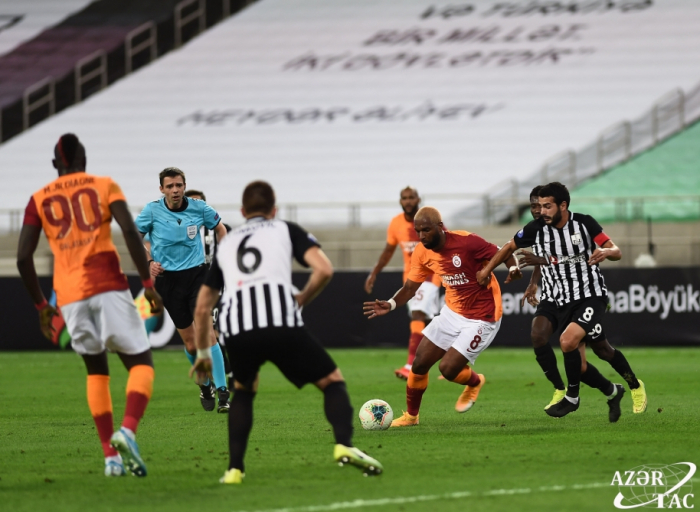 Galatasaray advanced to the Europa League third qualifying round after beating Azerbaijani side Neftchi 3-1 in a second-round game on Thursday, according to Anadolu Agency.

Mbaye Diagne (2) and Christian Luyindama’s goals brought the victory to the Turkish side at the Baku Olympic Stadium.

Mamadou Mbodj was the lone scorer for the home team.

The Turkish Super Lig club will take on Croatian team Hajduk Split in the third qualifying round on Sept. 24.

Following this victory, Galatasaray became the first Turkish club to record 100 wins in the European competitions.

The Lions are still the only Turkish football team to have a major European trophy as they won UEFA Cup in 2000 after beating the Premier League club Arsenal on penalties in the final.

In Thursday’s match, Galatasaray’s manager Fatih Terim took charge of his 500th match during his career.