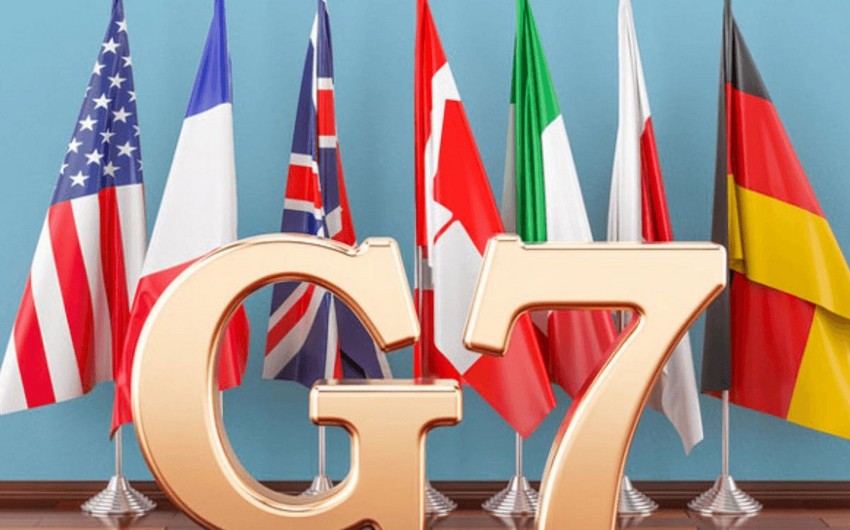 The Group of Seven (G7) coalition will seek to set two price caps on Russian refined products in February, one for products trading at a premium to crude oil and the other for those trading at a discount, a G7 official said, Report informs via Reuters.

The coalition – which consists of Australia, Canada, Japan and the United States, plus the 27-nation European Union – introduced a $60 per barrel price cap on Russian crude from Dec. 5, on top of the EU embargo on imports of Russian crude by sea.

From Feb. 5, the coalition will also impose price caps on Russian products, such as diesel, kerosene and fuel oil, to further reduce Moscow’s revenue from energy exports and its ability to finance its invasion of Ukraine.

But capping Russian oil product prices is more complicated than setting a price limit on crude alone, because there are many oil products and their price often depends on where they are bought, rather than where they are produced, the official said, asking not to be named.