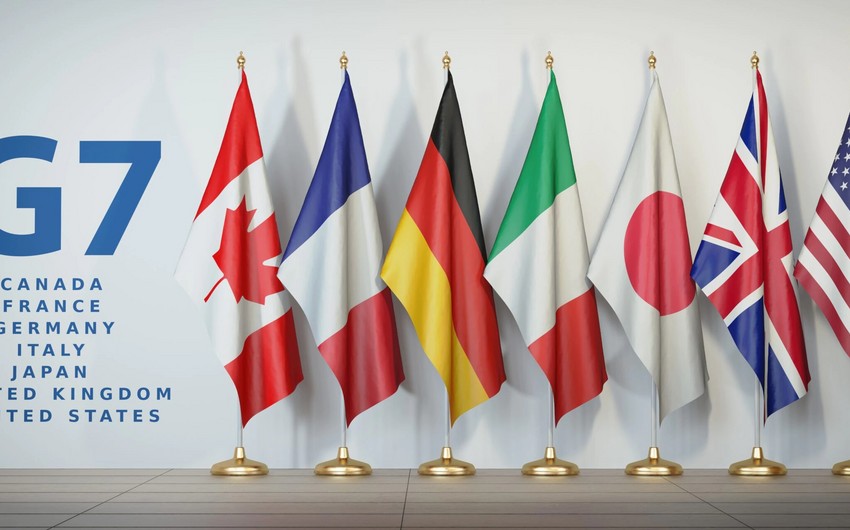 An agreement on introducing a global tax of 15 percent is expected at a meeting of finance ministers and leaders of the G20 central banks in July, reads the joint communiqué following the G7 summit in the UK, Report informs.

“We need a tax system that is fair across the world. We endorse the historic commitment made by the G7 on 5 June. We will now continue the discussion to reach a consensus on a global agreement on an equitable solution on the allocation of taxing rights and an ambitious global minimum tax of at least 15 percent on a country-by-country basis through the G20/OECD inclusive framework and look forward to reaching an agreement at the July meeting of G20 Finance Ministers and Central Bank Governors,” reads the communique.

“With this, we have taken a significant step towards creating a fairer tax system fit for the 21st century and reversing a 40-year race to the bottom. Our collaboration will create a stronger level playing field, and it will help raise more tax revenue to support investment, and it will crack down on tax avoidance.”

The finance ministers of the G7 countries on 5 June announced a commitment to apply a global minimum tax of at least 15 percent for each country.

The move aims to ensure that multinational corporations – especially tech giants – wouldn’t have the opportunity in the future to make large profits in some countries and pay low taxes on them in others.