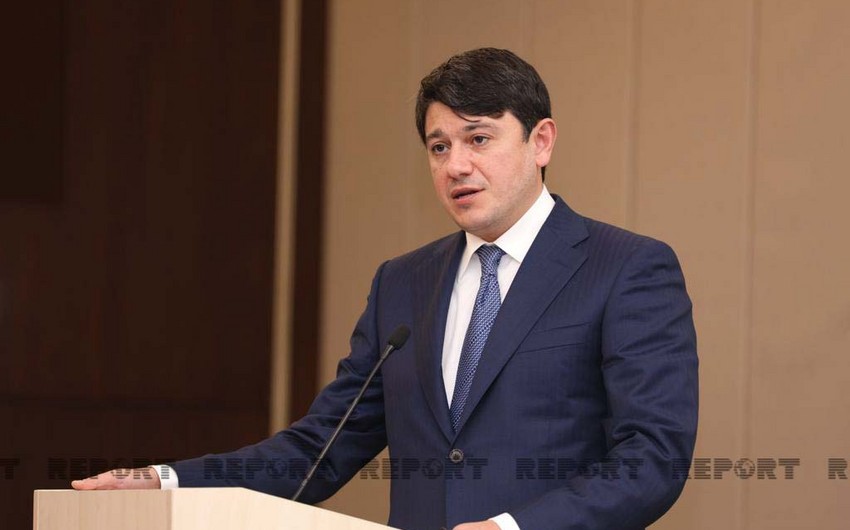 “I believe that the countries where the Armenian provocation is taking place should react very strongly,” Fuad Muradov, Chairman of the State Committee on Work with Diaspora, said while commenting on the attack on the diplomatic corps of Azerbaijani embassies.

According to him, Armenian community living and working in France for many years committed atrocities:

“The Azerbaijani diaspora is not engaged in illegal activities in its operating countries. We just held more than 40 peaceful actions and marches in just three weeks.”