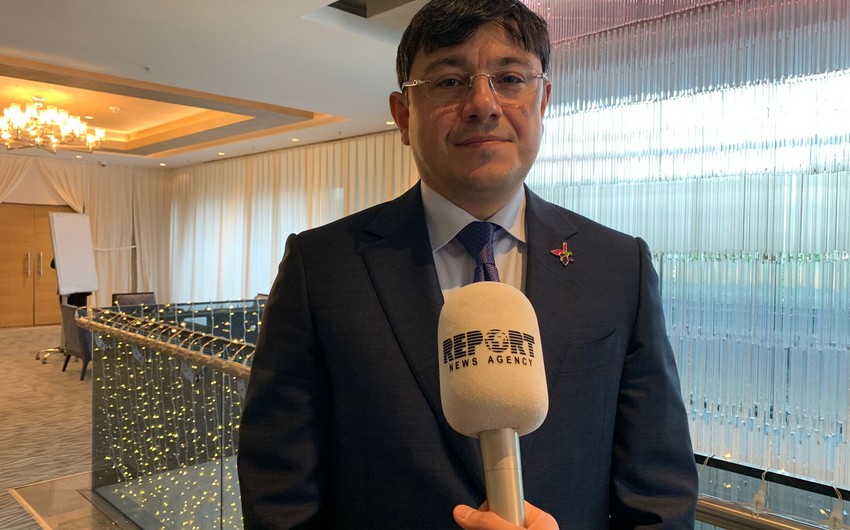 A project is envisaged to attract influential scientists living and working abroad to Azerbaijani universities, Fuad Muradov, Chairman of the State Committee for Work with the Diaspora, told Report’s Turkish bureau.

“As you know, many of our compatriots living abroad are engaged in science. They have very great achievements. Five years ago, we created a database of scientists living abroad. Meetings with these scientists were held annually in different countries of the world,” Muradov said. .