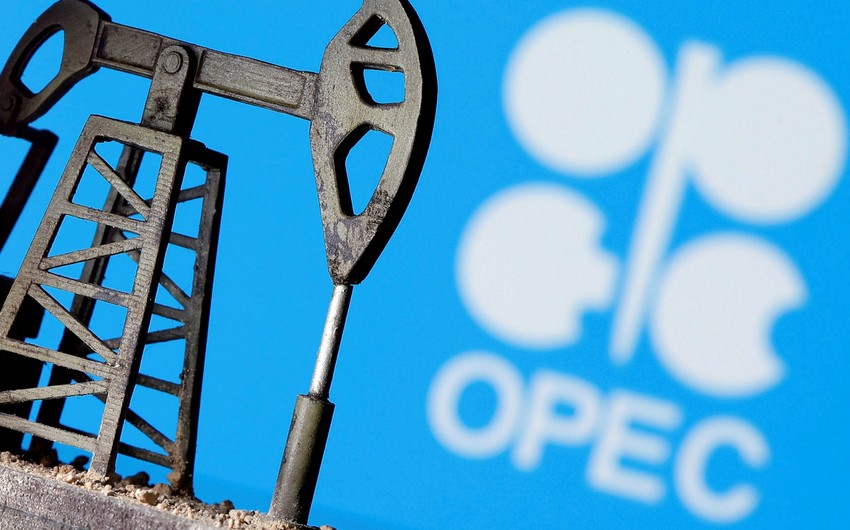 Saudi Arabia is seeking to raise oil prices at a crucial meeting in Vienna, in a move set to anger the US and aid Russia, Report informs via the Financial Times.

Riyadh, Moscow and other producers are poised to announce deep cuts at a meeting of the Opec+ cartel on Wednesday, according to people with knowledge of the discussions.

The size of the cut is still to be agreed but Saudi Arabia and Russia are pushing for reductions of 1mn-2mn barrels a day or more, although these could be phased in over several months. The reductions would probably trigger US countermeasures, analysts said.

“This is not the Saudi Arabia of old and the US has maybe been a little slow or unwilling to acknowledge that in energy matters,” said Raad Alkadiri, an analyst at Eurasia Group.

“If they want a higher oil price, they’ve clearly indicated they’re going to pursue that, even if it results in a tit-for-tat response from the US.”

Wednesday’s meeting of Opec members plus other producers was hastily convened at the cartel’s headquarters in Vienna, with ministers rushing to the Austrian capital for what analysts have billed as the most important gathering in years.