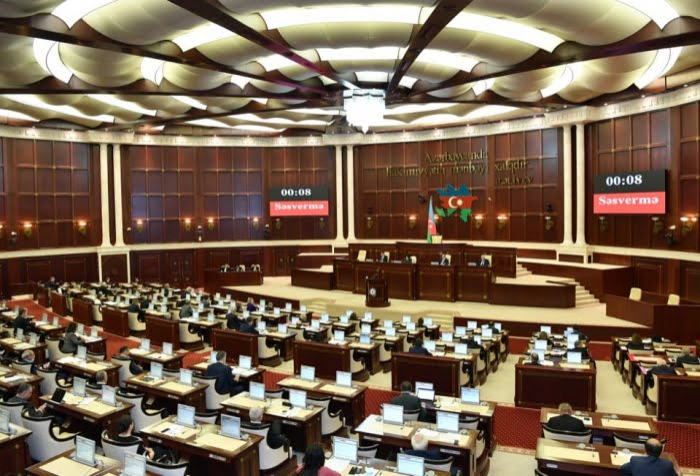 “The atrocities committed by France, which had once occupied territories of over 50 states, plundered their wealth, and enslaved their peoples for many years, are dark pages in the history of mankind.

The French Army massacred hundreds of thousands of civilians based on ethnic and religious affiliation and were openly engaged in the slave trade. The genocide crimes committed are an ‘indelible stain’ on the political history of France,” said the statement.

“The fact that the adopted resolution says nothing about the 30-year occupation and ethnic cleansing policy by Armenia against Azerbaijan, the Khojaly genocide, the shelling of Azerbaijani cities with missiles during the 44-day second Karabakh War, the destruction of nine Azerbaijani cities and more than 300 villages during the occupation period, landmine terrorism against the country, 4,000 Azerbaijani citizens’ missing facts, and Armenia’s failure to submit information on mass grave sites, clearly indicates that the mentioned resolution is nothing more than a worthless political order,” the statement added.