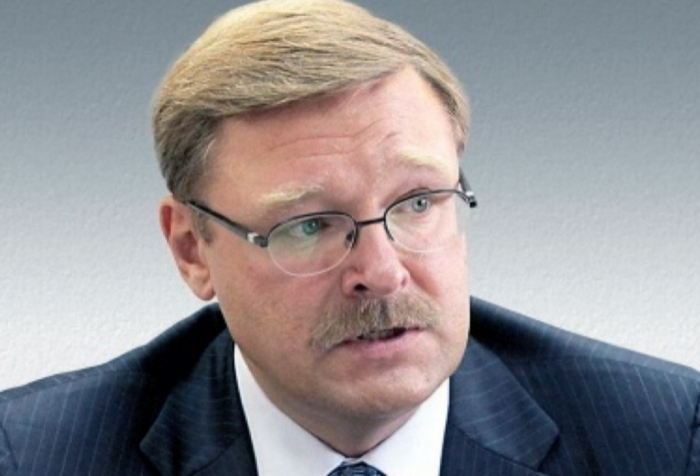 “French Senate’s decision on Nagorno-Karabakh will remain as a recommendation for the government,” said Chairman of the Committee for Foreign Affairsof the Federation Council of the Federal Assembly of Russia, Konstantin Kosachev.

Konstantin Kosachev noted that the Senate’s decision is nothing more than a demonstration for now: “Adoption of the mentioned resolution as a recommendation to the government will remain as a recommendation. The situation around Nagorno-Karabakh should remain the subject of bilateral Azerbaijani-Armenian political dialogue. Without ultimatums and without scenarios of power…”