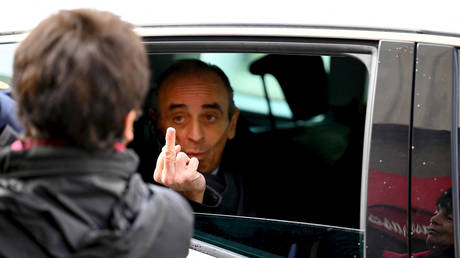 Far-right figure Eric Zemmour, touted as a potential president of France, was caught showing the middle finger to an angry woman who accosted him in Marseille. A minister later asked young people not to repeat the obscene gesture.

Zemmour, who is expected to officially announce his candidacy for the presidency early next month, arrived in Marseille on Friday as part of his promotional tour. He was met by a group of protesters that jeered and booed as the media personality was leaving the train station.

On Saturday, a woman approached Zemmour’s car outside city hall and gave him the middle finger. Zemmour, who rolled down his window, quickly responded in kind. The obscene gesture was caught by an AFP photographer’s camera.

According to AFP, Zemmour told the woman the finger was designed to go “very deep.” His team later told reporters that the woman had duped Zemmour’s security by posing as his supporter and was behaving aggressively. 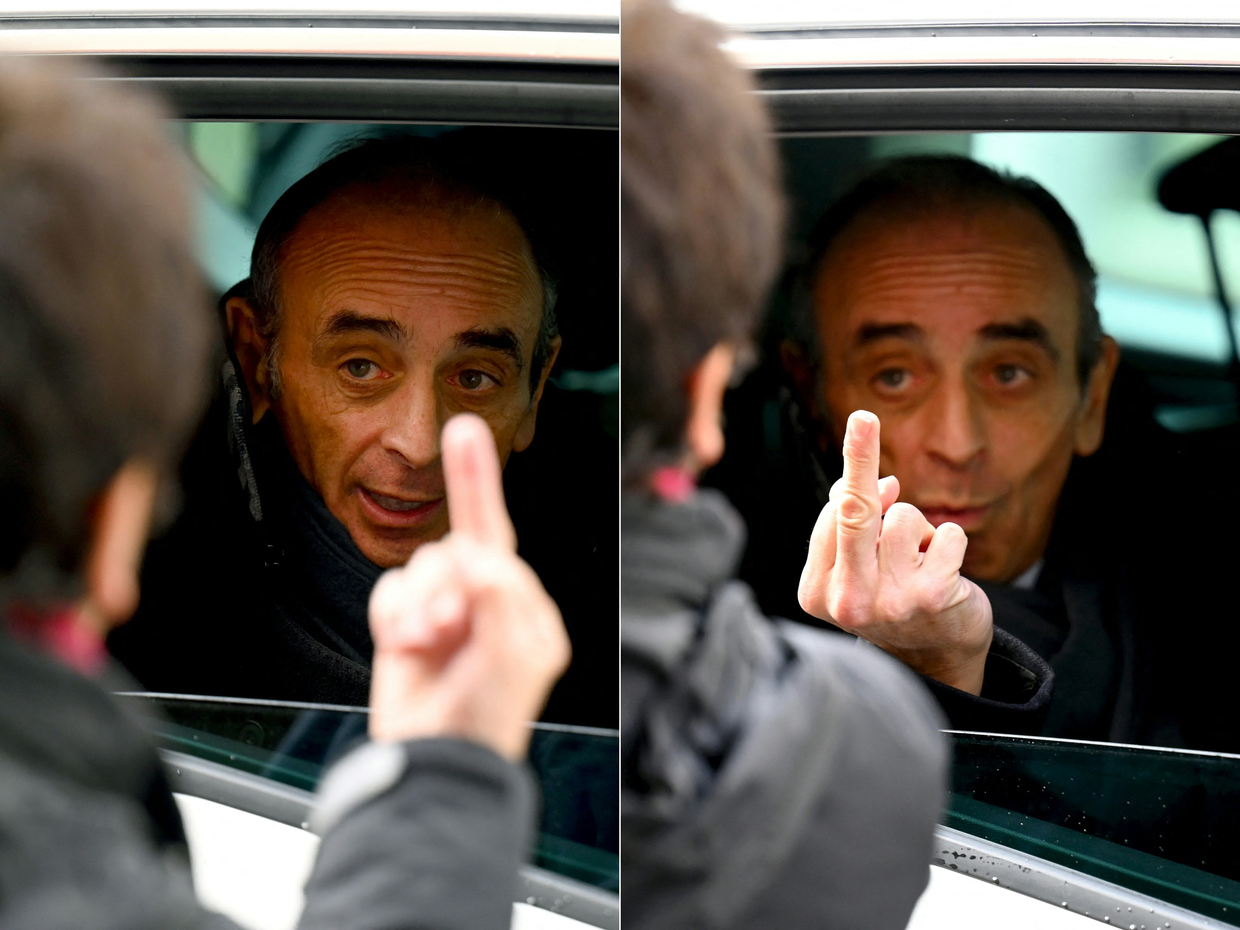 Opponents jumped to slam the writer for the gesture. French European affairs minister Clement Beaune told LCI TV channel that the altercation has exposed the “true face” of Zemmour, as well as his “lack of respect, the divisiveness, the hatred and the violence.”