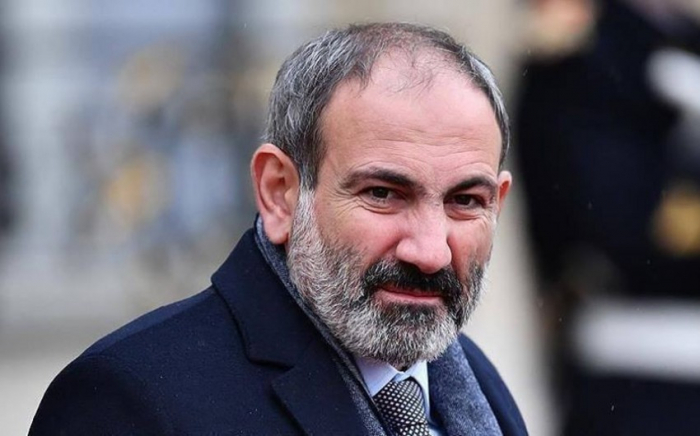 The French media ‘Le Figaro’ has published another article on the current military operations in Nagorno-Karabakh.

The article states that Armenian Prime Minister Nikol Pashinyan said that no political solution to the Nagorno-Karabakh conflict is possible and called on citizens to go to the front voluntarily. Speaking live on Facebook, Pashinyan noted: “It is necessary to admit that the no political solution is possible for Karabakh issue now and for a long time”

The article also says that Pashinyan appealed to local governors of cities, towns, villages, civic organizations, political parties, business circles and volunteer organizations and called on them to join the Nagorno-Karabakh separatists and fight against Azerbaijan. He acknowledged that the situation on the frontline was bad enough for the separatists, and called on everyone to unite voluntarily for victory.

The article also states that Azerbaijan has returned its lands which were occupied in the 1990s. In the end, it is said that Pashinyan’s speech took place on the basis of the successive failure of two humanitarian ceasefires agreed in October. The article also mentions the meeting of Azerbaijani and Armenian FMs in Moscow this month and the meeting in Washington, which will be held today.