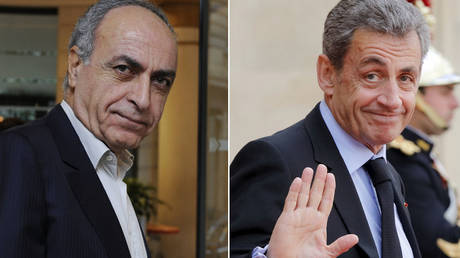 Authorities in Beirut have reportedly arrested a French-Lebanese businessman linked to allegations of illicit Libyan financing for Nicolas Sarkozy’s 2007 French presidential election campaign, on foot of an Interpol request.

Ziad Takieddine fled to the Lebanese capital earlier this year after a French court sentenced him to five years in prison in a separate case involving millions of euros he’d allegedly received for arms sales to Pakistan and Saudi Arabia.

Takieddine previously claimed he had personally delivered suitcases carrying a total of €5 million from Muammar Gaddafi’s regime in Tripoli to Sarkozy’s chief of staff back in France in 2006 and 2007. (RT)