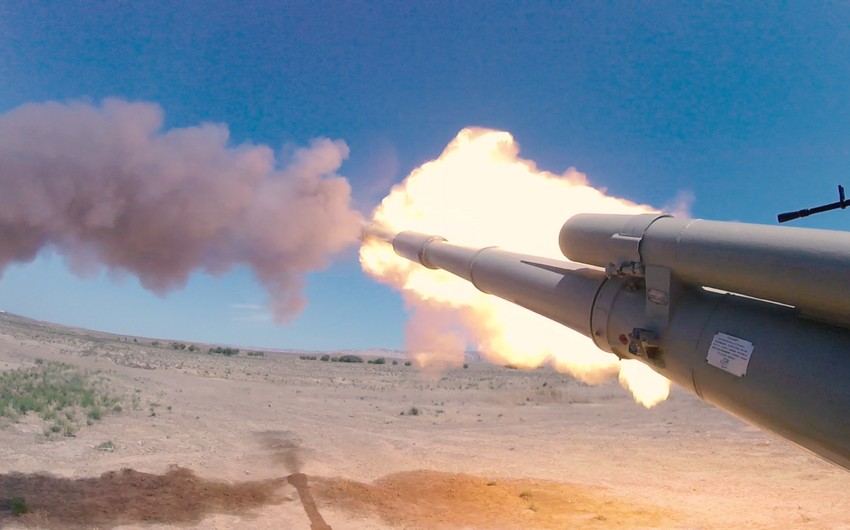 “Azerbaijan has declared Shusha the cultural capital, has created a fund for the reconstruction of the liberated territories, started visits to the city, the goal of which is to turn Shusha into a tourist center,” Report informs, citing an article by French newspaper Le Monde a year after the Second Karabakh War.

Armenian Prime Minister Nikol Pashinyan’s position with regard to Azerbaijan and Russia is weak, the author writes: “The number of unemployed has increased in the country.”

He said that most of the 30,000 Armenians living in the territories liberated by Azerbaijan were engaged in agriculture. According to the author, security is the major problem of Armenians.

The author spoke with Ashot Harutyunyan, who lived with his family in Armenian-occupied Shusha before the war, and who is still the “director” of the Museum of History there. He said he currently lives in a small apartment in Yerevan. According to him, now they have many social problems: “Housing, unemployment, checkpoints, constant lack of confidence…”

Read more:   Bayraktar: We are honored to be mediator in success of Karabakh war

The article emphasizes that the daily life of Armenians, who returned after the war against Azerbaijan a year ago, has changed dramatically and is deplorable. The author writes that Ashot Harutyunyan received them in an apartment with small, dilapidated walls outside Yerevan: “The furniture here did not belong to him.”