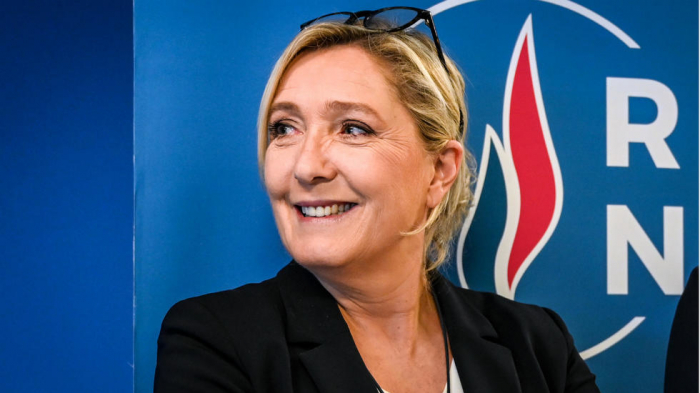 “My decision is made,” Le Pen said Thursday as she presented her New Year’s wishes.

Le Pen said she is proposing a “grand alternative to put the country back on its feet” and create “national unity.”

Le Pen reached the runoff in the 2017 election but lost badly to Emmanuel Macron, who is now in the midst of one of the most difficult periods of his presidency. In addition to the grassroots yellow vest movement that’s seeking social and economic justice, Macron is facing a strike over reforms to the country’s pension system that has run for 43 days.

She noted that her candidacy must be approved at her National Rally party’s congress in 2021, something that Jordan Bardella, a rising star in the party and European parliamentary deputy, said on BFMTV should pose no problem.

Read more:   France to declare state of emergency in regions hit by Fflooding next week

Regarding the early announcement of her candidacy, he said it gives France a “message of hope.”

Ahead of municipal elections in March, Le Pen is seeking to lure disenchanted voters from the center-right, and even from the far-left.