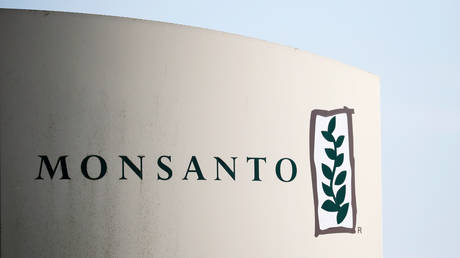 France’s data protection regulator has fined agricultural firm Monsanto €400,000 ($472,320) for illegally creating lists to help the company lobby support during a debate about the authorization of a key weed killer ingredient.

The case was launched by the National Commission on Informatics and Liberty (CNIL) after seven plaintiffs complained about Monsanto, now owned by German giant Bayer, compiling files on individuals who were involved in the public debate about the use of controversial weed killer glyphosate.

While the lists themselves were not deemed illegal, Monsanto fell foul of the data regulator by keeping the files secret and failing to inform individuals that their information was gathered, giving them the right to refuse to be included.

The French list of more than 200 people gave each individual a rating of one to five, marking influence, credibility and their level of support for the agricultural firm, specifically its pesticide and crop modification practices. (RT)