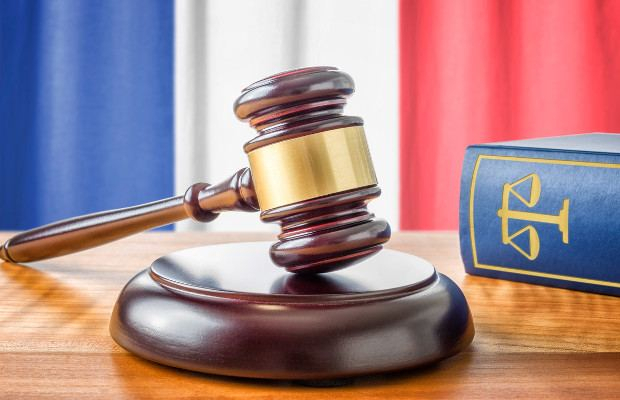 Another illegal document signed by France’s Isere department with the former separatist leadership of the formerly occupied Hadrut has been abolished, according to the Azerbaijani Embassy in France.

The Grenoble city court annulled the so-called “Charter of Friendship between the Isere Department and the Hadrut region” signed during the visit of the separatist regime to the department on September 20, 2019.

The Azerbaijani side’s claims about the illegality of this act were raised twice, in February and November 2020.