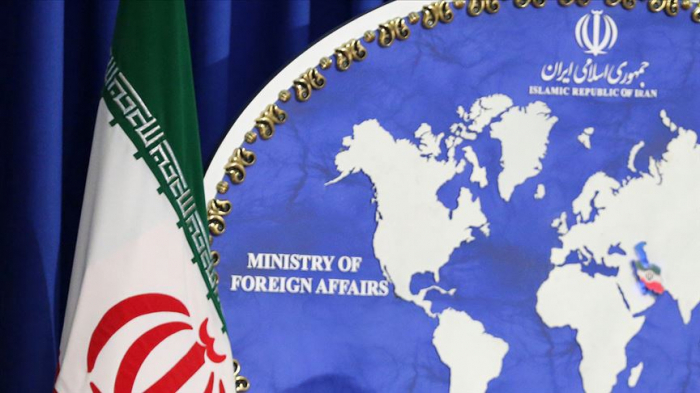 French charge d’affaires to Tehran Florent Aydalot was summoned to the Iranian Foreign Minister on Tuesday over the insistence of French officials to support the publication of caricatures in the country which insult the holy prophet of Islam, according to the Iranian media.

The deputy director of Foreign Ministry Department for European Affairs conveyed Iran’s condemnation of the case to Aydalot who heads the French mission in the absence of the ambassador.

The official said Iran strongly denounces any insult at or disrespect for the holy prophet of Islam and other Islamic sanctities by any individuals or officials.

He regretted that freedom of expression, which has to serve further understanding and coexistence among nations, is being utilized to fuel Islamophobia and spread hatred across the world.

The French diplomat promised to convey Iran’s protest to his respective government at the earliest.

In recent years, the French magazine Charlie Hebdo has repeatedly published insulting cartoons about the Holy Prophet of Islam (PBUH).

But the French government and President Emmanuel Macron, instead of taking steps to reduce propaganda attacks on Islam and Muslims, insulting religions and sanctities has been considered a measure of freedom of expression.