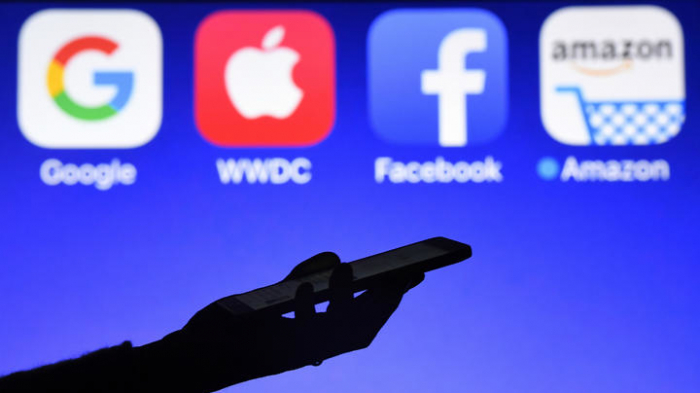 Washington is inching toward an agreement with Paris and the Organization for Economic Cooperation and Development on taxing global tech giants, US Treasury Secretary Steven Mnuchin said on Wednesday, according to AFP.

A resolution would ease long-standing transatlantic friction over imposing taxes on tech multinationals, the largest of which are US-based but operate worldwide.

“We don’t yet have an agreement, but we are getting closer in that direction,” Mnuchin told reporters.

French lawmakers earlier this year adopted their own digital tax, targeting gross revenues rather than profits, drawing threats from US President Donald Trump to put new tariffs on French wine.

The US wants an over-arching agreement on taxation of digital commerce through the Group of 20 economic forum, under the auspices of the OECD.

Under EU law, American tax giants can declare their profits from across the bloc in a single jurisdiction — in most cases low-tax jurisdictions such as Ireland or the Netherlands.