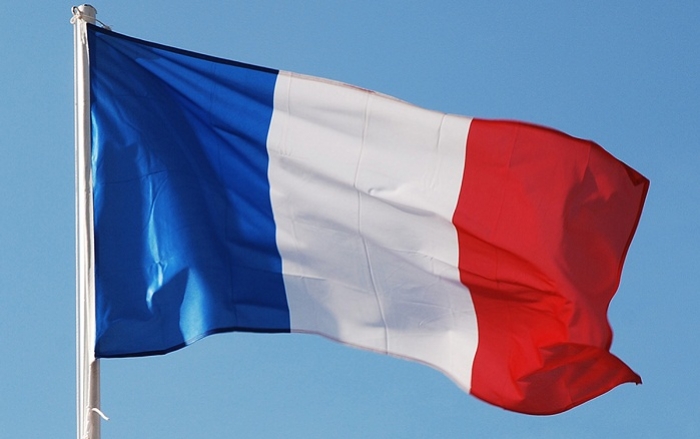 France hopes “good sense” will prevail and the United States will not slash support for French military operations in West Africa, where groups linked to al Qaeda and Islamic State are expanding their foothold.

Foreign Minister Jean-Yves Le Drian made the appeal as Defence Minister Florence Parly was due to meet U.S. counterparts on Monday to discuss the crisis in the Sahel, a band of scrubland south of the Sahara.

The Pentagon announced plans last year to withdraw hundreds of military personnel from Africa as it redirects resources to address challenges from China and Russia after two decades focused on counter-terrorism operations. Those cuts could deepen following an ongoing global troop review spearheaded by Defense Secretary Mark Esper.

The possibility has alarmed France, which relies on U.S. intelligence and logistics for its 4,500-strong mission in the Sahel. The deaths of 13 French soldiers in a helicopter crash during a combat mission in Mali in November increased France’s determination to secure more support in the zone.

France believes it is time to increase, not ease, pressure on militants to prevent “Islamic State from rebuilding in the Sahel,” a senior French defense ministry official told Reuters.

Parly will put her case on Monday to Esper and National Security Adviser Robert O’Brien.”I hope they will be rational to keep this partnership … and that good sense will prevail,” le Drian told reporters.

The U.S. currently has 6,000 military personnel in Africa. Although some experts say a repositioning of forces is overdue, many U.S. officials share French concerns about relieving pressure on militants in Africa.

“Any withdrawal or reduction would likely result in a surge in violent extremist attacks on the continent and beyond,” Republican Senator Lindsey Graham and Democrat Chris Coons wrote in a letter to Esper this month.

Former colonial power France intervened in 2013 to drive back militants who had seized northern Mali the previous year. Fighters have since regrouped and spread. Over the past year, militants have stepped up attacks in Mali, Burkina Faso and Niger.

General Francois Lecointre, chief of staff of the French armed forces, told Reuters that the loss of U.S. intelligence from intercepted communications would be the “biggest setback”.

“I’m doing my utmost to prevent this from happening,” he said, adding that French drone-based spying systems would not be operational until year-end.

France said this month it would deploy 220 additional troops to the region, despite rising anti-French sentiment in some countries and criticism at home that its forces are bogged down.

Parly recently visited the Sahel with counterparts from Portugal, Sweden and Estonia to press European allies to do more, especially by contributing special forces to a new French-led unit due to be set up this year.

One of the main aims of the outfit, officials said, is to improve coordination between regional troops and French planes able to carry out airstrikes.

So far, take-up has been limited with only Estonia committing 40 troops, while discussions continue with eight nations. Germany has refused to take part.