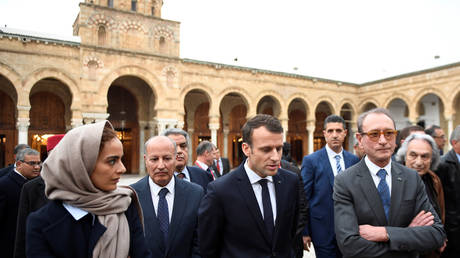 The President of the French Council of the Muslin Faith (CFCM) has criticized three Islamic groups in the country over their decision to refuse to sign up to an anti-extremism charter proposed by President Emmanuel Macron.

The Faith and Practice movement, Committee for Coordination of Turkish Muslims in France (CCMTF) and Milli Gorus Islamic Confederation (CMIG) jointly announced on Wednesday even

In January 2021, the Marketing and Economic Operations Department of the State Oil Company of…