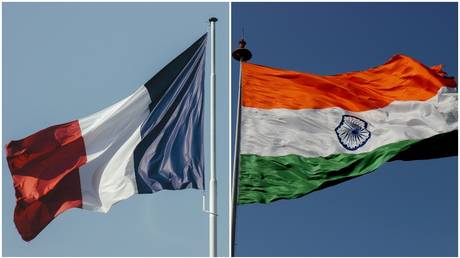 The French and Indian foreign ministers spoke over the phone on Saturday, vowing to deepen their strategic partnership now that Paris’ ties with the US and Australia have been strained by a submarine deal debacle.

France and India will “work on a joint program of concrete actions to defend a truly multilateral international order,” French Foreign Minister Jean-Yves Le Drian and his Indian counterpart, Subrahmanyam Jaishankar, said in a statement on Saturday. Released by the French foreign ministry, it also said the two had discussed the situation in Afghanistan and the Indo-Pacific. (RT)