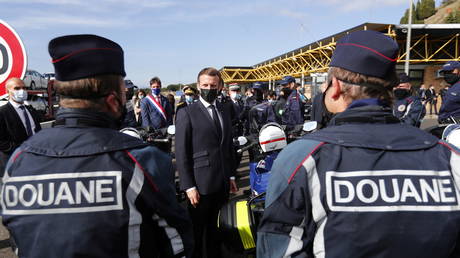 The French government has said it is slashing the number of visas available for people from Algeria, Morocco and Tunisia, complaining that those countries are not taking back the migrants that France does not want to keep.

On Tuesday, government spokesman Gabriel Attal told French Europe 1 radio that Paris was taking action against its former North African colonies as they were refusing to take back illegal migrants sent home by the French authorities. (RT)