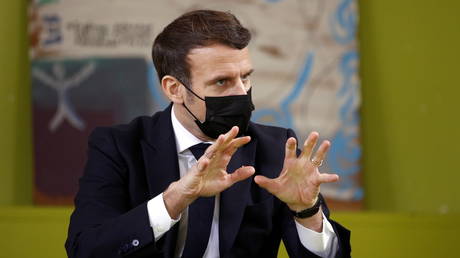 French President Emmanuel Macron has defended his government and its response to the Covid-19 pandemic, saying that he laments France’s “incessant hunt for errors,” adding that such criticism is counterproductive during a crisis.

Speaking on Thursday, Macron took a swipe at his critics, saying France had become “a nation of 66 million prosecutors” constantly on the lookout for mistakes and government failings during the pandemic. (RT)

Armenia fails to display its military exhibits at IDEX