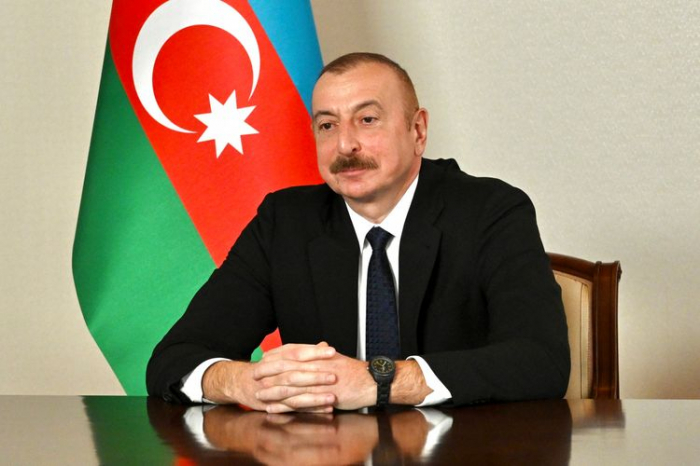 During the second Karabakh war, frankly speaking, France was not behaving as an honest broker, Azerbaijani President Ilham Aliyev said in an interview with the French France 24 TV channel.

“France always was considered as a friendly country in Azerbaijan we had implemented a lot of economic and trade projects, infrastructure projects and relations developed very successfully. We hope that as an honest broker, as a co-chair of the Minsk group France will be committed to this responsibility,” the head of state said.

The Azerbaijani president noted that if France was not a co-chair of the Minsk Group, of course, any kind of relations between any kind of countries is up to them.

“We know about the historical ties between France and Armenia, we know about the very active Armenian community in France, which to a certain degree may influence decision-makers. But during the war, frankly speaking, France was not behaving as an honest broker. France took sides; took the side of Armenia, openly accusing Azerbaijan and in its statements and actions demonstrating one-sided approach,” President Aliyev said.

The Azerbaijani leader said he does not want to go back to what happened during the war and right after.

“We received positive signals from Paris about our future relations, and we positively respond to these signals. There have been contacts on different levels, including the contact recently between foreign ministers of both countries. Azerbaijan has always been open to cooperation. France is one of the leading countries in the world, and we want to have normal relations,” the head of state added.

President Aliyev said he’s sure that France wants peace, stability, security in the region. “We also want this, as hopefully, Armenia wants, and we need to work on that. We need to concentrate on that, and not go back to what happened during one year. As far as we are concerned, we are not going to exploit these very unpleasant developments. We want to turn the page,” he concluded.

A new mutation of the corovirus, AY.4.2, has started to spread in various countries, including…