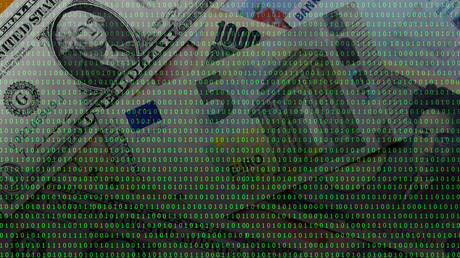 French tax authorities have contacted a number of major US technology companies demanding they pay millions of euro, as it pushes forward with its new digital tax, and despite criticism from Washington.

Amazon and Facebook are among the companies which have been notified that they are expected to pay the three-percent tax on any revenue generated by large tech companies that operate in France. (RT)

SOCAR to sell 4,000 tons of diesel to Ukrainian Ministry of Defense

SOCAR Energy Ukraine, a subsidiary of the State Oil company of Azerbaijan (SOCAR) in Ukraine,…