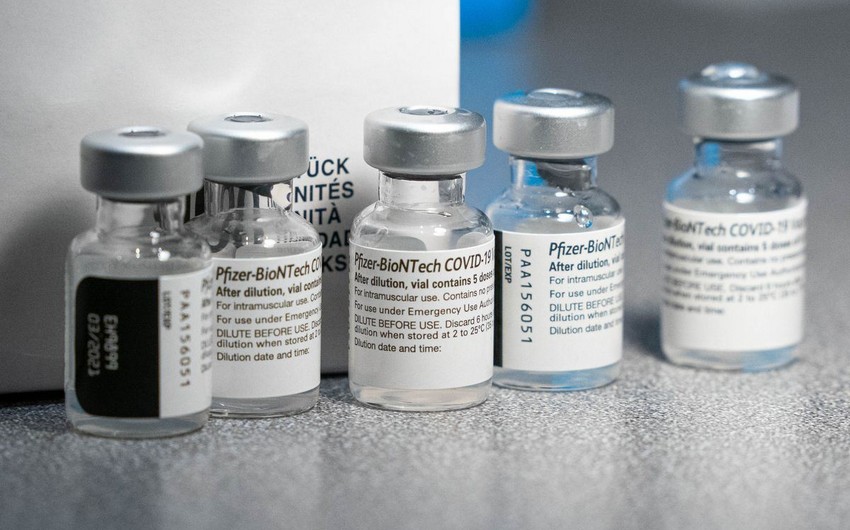 France is delaying the signing of the EU’s contract with the American Pfizer and its German partner BioNTech on the supply of 1.8 bn doses of anti-coronavirus vaccine to the community until 2023, Report informs, citing Die Welt.

The document was to be approved by the European Commission last week, but it did not happen.

Unanimous approval is a prerequisite for signing the agreement and its dissemination among the EU member-states. Die Welt says the delay is caused by the position of EU Commissioner for Internal Market Thierry Breton, who advocates increasing vaccine production capacities on the EU level. At the session in the European Commission, Breton opposed the Pfizer-BioNtech contract, though the European Commission refused to confirm this information.

Per Die Welt, the French representative in the EU procurement committee for vaccines is deliberately delaying the process, citing recurring problems, technical issues, and requests for clarification. According to the newspaper’s diplomatic source in the EU, Paris appears to be seeking to relocate manufacturing facilities to France to produce the drug developed by the BioNTech-Pfizer consortium. At the same time, France has no factories producing certified mRNA-based vaccines.