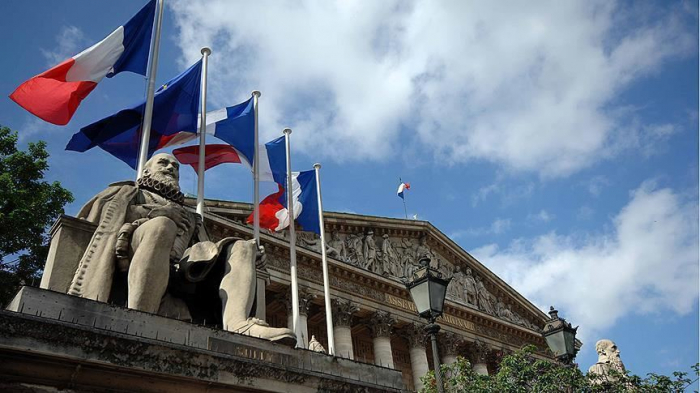 France said Tuesday it wishes to continue its close dialogue with Turkey on the situation in northeastern Syria and in the context of the fight against Daesh/ISIS, according to Anadolu Agency.

Foreign Ministry spokeswoman Agnes von Der Muhll published a statement regarding Daesh/ISIS terrorists who will be sent to France after they are deported by Turkey.

It said the question of Daesh fighters is a key security issue for both France and Turkey and will be on the agenda of the ministerial meeting of the Global Coalition Against Daesh to be held in Washington, D.C. on Nov. 14.

“Let me remind you that President [Emmanuel] Macron expressed his willingness in this regard to have a meeting with the heads of state of Germany, the United Kingdom and Turkey.

“In the fight against Daesh that has been under way for several years, France and Turkey have taken care to coordinate closely in cases when French nationals connected with Daesh are found on Turkish territory, under the control of Turkish authorities,” the statement said.

Muhll added that this coordination was still in effect.

French Defense Minister Florence Parly said on France Inter radio that Turkey and France had an agreement concerning the deportation of terrorists and claimed that France does not have knowledge about Turkey’s return of Daesh/ISIS terrorists.

Media reports in the French press said that Turkey will send 11 Daesh/ISIS terrorists back to France.

A spokesman for Turkey’s Interior Ministry announced Monday that Turkey had begun extraditing captured Daesh/ISIS terrorists to their home countries.