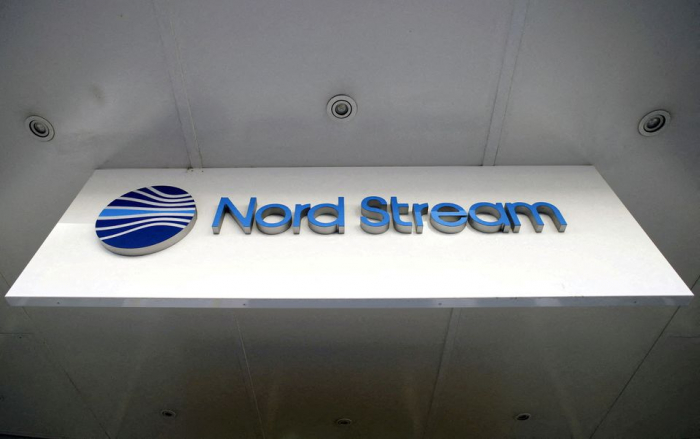 The European Union suspects sabotage was behind the gas leaks on the subsea Russian pipelines to Europe and has promised a “robust” response to any intentional disruption of its energy infrastructure.

The coast guard did not immediately respond to a Reuters request for comment on Thursday.

While neither pipeline was in use at the time of the suspected blasts, they were filled with gas that has been spewing out in the Baltic Sea since Monday’s ruptures.

The fourth leak was on the Nord Stream 2 pipeline, in close proximity to a larger hole found on the nearby Nord Stream 1, the Swedish coast guard said.