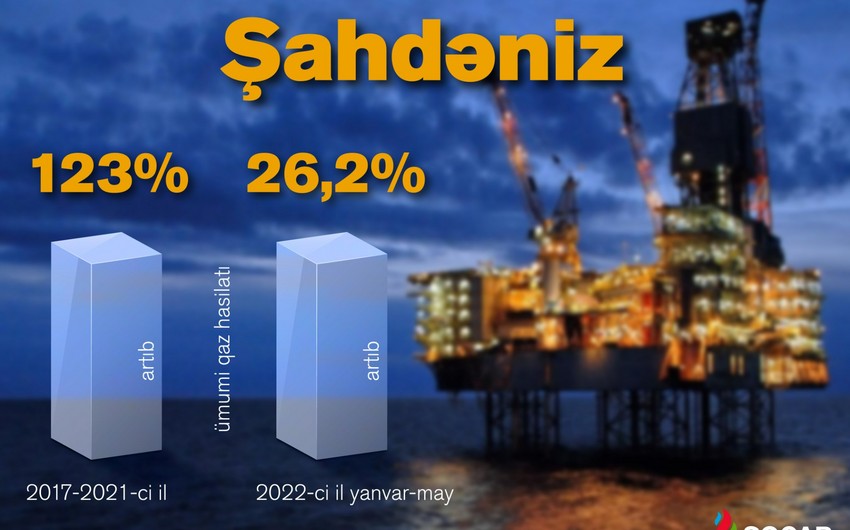 Today, four years have passed since the start of the first commercial gas supplies to Turkiye within the Shah Deniz-2 project in the Azerbaijani sector of the Caspian Sea, Report informs, citing the State Oil Company of Azerbaijan (SOCAR).

The agreement on exploration, development, and production sharing of the Shah Deniz field was signed on June 4, 1996. The Shah Deniz Production Sharing Agreement (PSA) was ratified on October 17, 1996. The field, located 70 km southeast of Baku, was discovered in 1999.