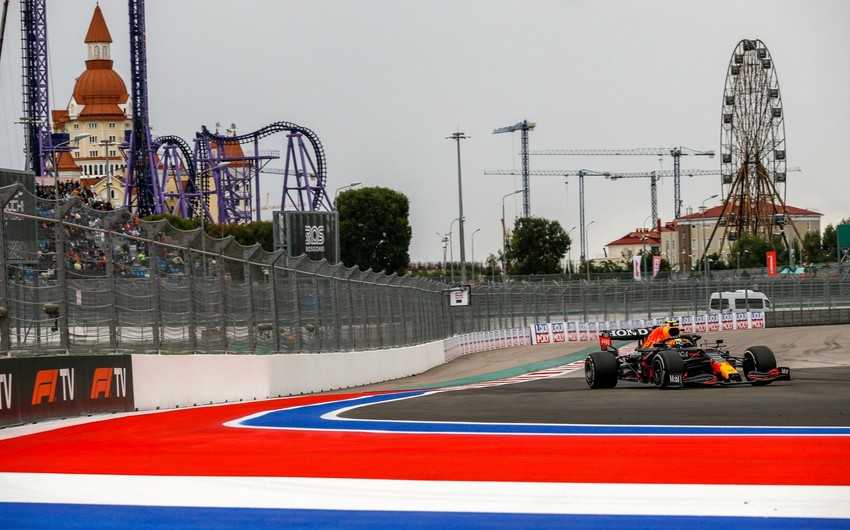 The 2022 Formula 1 calendar will now run to 22 races rather than the originally planned 23, following the decision not to replace the Russian Grand Prix, Report informs, citing the official website of the race.

It was announced on February 25 that, following meetings between Formula 1, the FIA, and the teams, the championship would not race at the Russian Grand Prix in Sochi, which was set to be held on September 23-25.