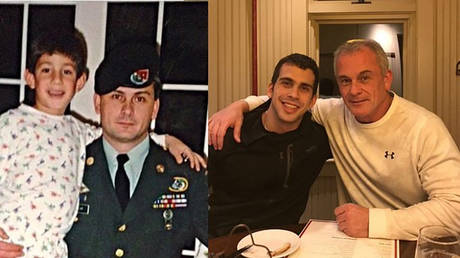 Ex-special forces veteran Michael Taylor and his son Peter have admitted aiding the escape of the bailed former Nissan boss Carlos Ghosn from Japan so he would avoid prosecution for financial misconduct.

The two men made their implicit confession during their first hearing after their extradition to Tokyo. They face charges for helping Ghosn skip bail and flee to Lebanon, his childho