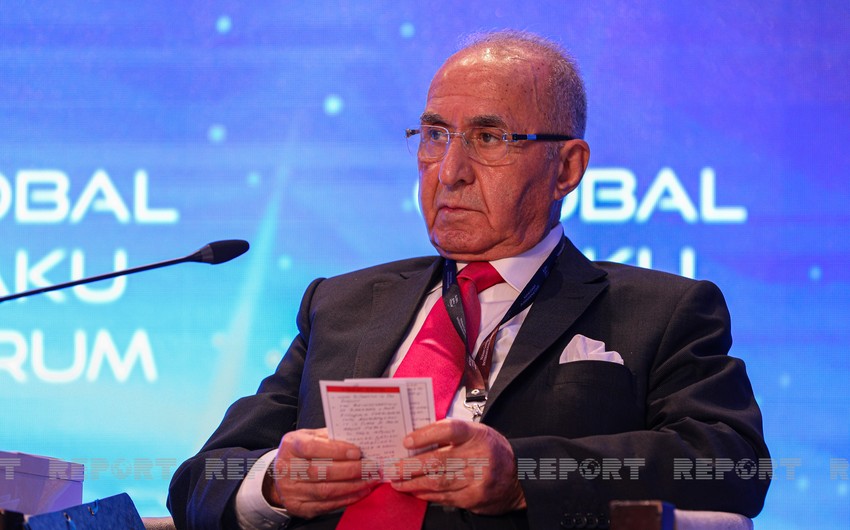 Decisions on Armenia should be made not by the diaspora, but by the Armenian people, former Turkish Foreign Minister Hikmet Cetin said at the panel session “South Caucasus: Regional Development and Prospective for Cooperation” within VIII Global Baku Forum, Report informs.

In his words, the Armenian diaspora is pursuing a very negative policy, and the Armenian people should not listen to the diaspora, since it is them who live in the region.

The Armenians must abandon their revanchist thoughts, he added.

Speaking about the settlement of the Karabakh conflict, the former Turkish foreign minister noted that the OSCE Minsk Group, an initially important structure created to resolve it, did nothing in the end.

Azerbaijan was initially committed to the peaceful settlement of this conflict, but the country had no other choice but to resolve this conflict by military means, he said.

Cetin also touched upon the issue of restoring diplomatic relations between Turkey and Armenia.

He expressed hope that the diplomatic relations between the two countries will be restored, saying that it is necessary to look for peaceful ways to establish relations.