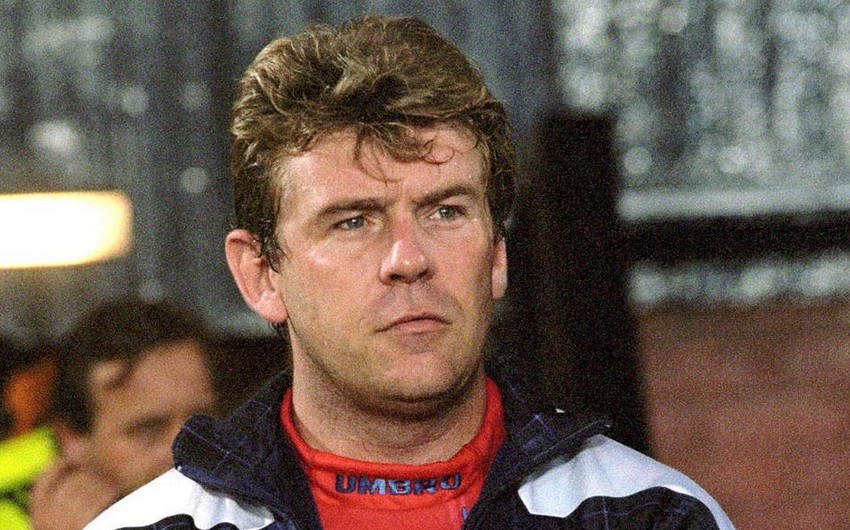 Rangers have announced that the former Scotland goalkeeper Andy Goram has died at the age of 58, Report informs, quoting from The Guardian.

Goram, who won 43 caps for the national team and five league titles at Ibrox, recently revealed that he had been diagnosed with terminal oesophageal cancer. He said he had been given about six months to live by doctors after declining the chance of chemotherapy, which might have extended his life by an extra three months.